Lahore is known as a populous city of Pakistan in the province of Punjab. It is also the 2nd largest city of Pakistan and 18th largest city around the globe. Many tourists come, visit this ancient city, and explore its tremendous beauty. Being rich in culture, history and greenery, it is also famous as ‘City of Gardens’. The entire Lahore architect is historical, and the elegance of the ancient, brick buildings can be clearly seen. So many places we have in Lahore that attract the visitors. In this article, we would suggest a few historical places to visit in Lahore.

Let’s have a look at the best historical places to visit in Lahore:

A Mughal Emperor, Aurangzeb, built one of the most popular tourist attractions, Badshahi Mosque in 1673. It covers a large area that many reports suggest that the Mosque can have 40,000 people at one time. Made from the red sandstones, this mosque is a definition of pure art. It is one of the best-known sights of the cities, with the elegance and grandeur of the Mughal being an important tourist attraction. This Mosque also has a small museum having the belongings of Hazrat Muhammad (P.B.U.H), His daughter and His Son-in-Law.

Clear from the name, Minar-e-Pakistan is an ancient Minar (Minaret) of Pakistan. It was established at the site of the Lahore Resolution – adopted by the All-India Muslim League on 23 March 1940. Nasreddin Murat Khan, a Pakistani architect and civil engineer, designed and built this Minar. It is a huge tower that rises about 62 meters from the ground. The Tower combines Islamic and western architecture. After the independence of Pakistan, it was constructed in 1960. This surely reserves great importance in the history of Lahore.

Lahore Fort, also known as Shahi Qila or Royal Fort, is located at the northern end of the walled city of Lahore. The foundation of the Lahore Fort dates back to 1566, under the reign of Emperor Akbar, who bestowed the fort on Islamic as well as Hindu motifs a symmetric architectural style. It has 21 significant monuments dating back to Emperor Akbar ‘s era. At the height of its splendour and opulence, while joining the Mughal Empire, the Fort of Lahore was almost completely rebuilt in the 17th century.  Therefore, being rich in its history, it has also been home to Sikh Emperors after the fall of the Mughal Empire. 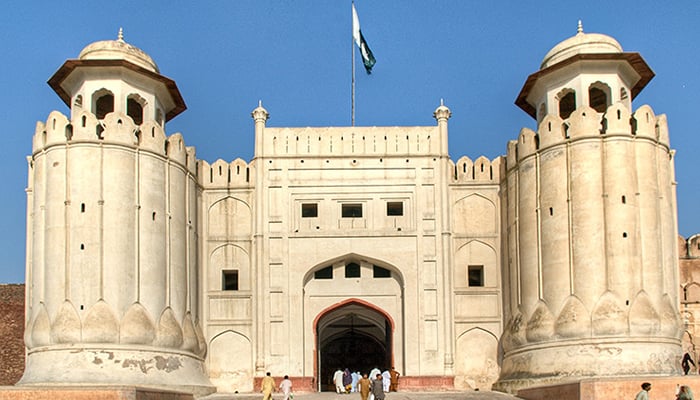 Also known as Lahore Wonder House, The Lahore Museum is located at The Mall Road in Lahore. It was founded in 1865 at a smaller location. However, opened in 1894 at the present location in the British Colonial Period. Lahore Museum has now been one of Pakistan’s most visited and highly regarded museums. It also houses a large collection of Buddhist paintings from the ancient Indo-Greek and the Kingdoms of Gandhara. It also has collections from the Mughal Empire, the Sikh Empire and the British Empire in India.

The Tomb of Jahangir is a 17th-century mausoleum built for Emperor Jahangir, a Mughal Emperor. The mausoleum was built in 1637 and is situated on the banks of the Ravi River, at the Shahdara Bagh site in Lahore. It is renowned for its decorative art, marbled interior and its exteriors, richly decorated with parchinkari (stonework). In October 1627, the emperor died at the foot of the Kashmir River at Rajauri. His body was moved from Kashmir to Lahore in November 1627 by a funeral procession. In the tomb, Dilkusha Garden, where he got buried was considered as a favourite spot of Jahangir and his wife Nur Jahan.

Built during the reign of Mughal Emperor, Shah Jahan, Shalamar Gardens, also known as Shalamar Bagh. They are located in Lahore. The construction began in 1641 and completed in 1642. These gardens date back to the time when the Mughal Empire was at its artistic joy and now it is one of the most popular tourist destinations in Pakistan. The Shalamar Gardens were designed to reflect an earthly utopia in which human beings co-exist in complete harmony with all elements of the natural world in a Persian paradise garden. 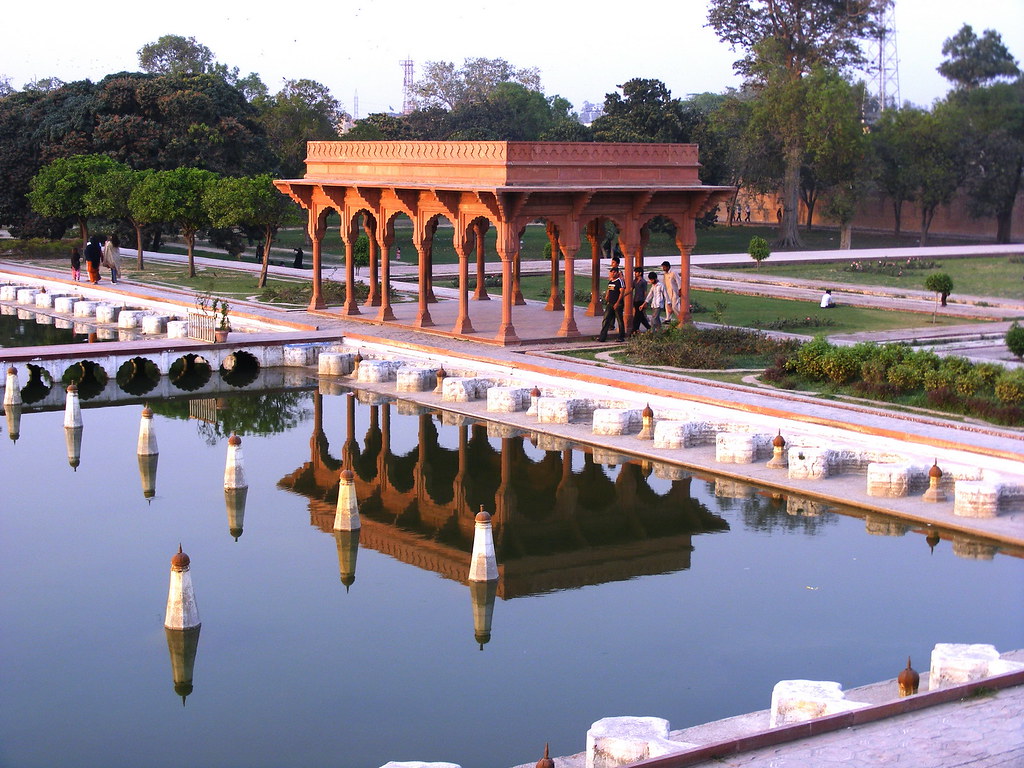 The most decorated mosque of the Mughal era is Wazir Khan Mosque. It is renowned for its intricate pottery-glaze tiles called Kashi-kari – that synthesizes the decorative styles of Mughal and modern Punjabi and its interiors almost fully decorated with elaborate Mughal era mural paintings. The paintings are drawn from the decorative traditions from several regions. The mosque was built on an elevated plinth, with the main portal opening onto the Wazir Khan Chowk. Wazir Khan Chowk has decorated with elaborate tile work and calligraphy that includes verses of the Quran, and verses of the sayings of the Prophet Muhammad (P.B.U.H). 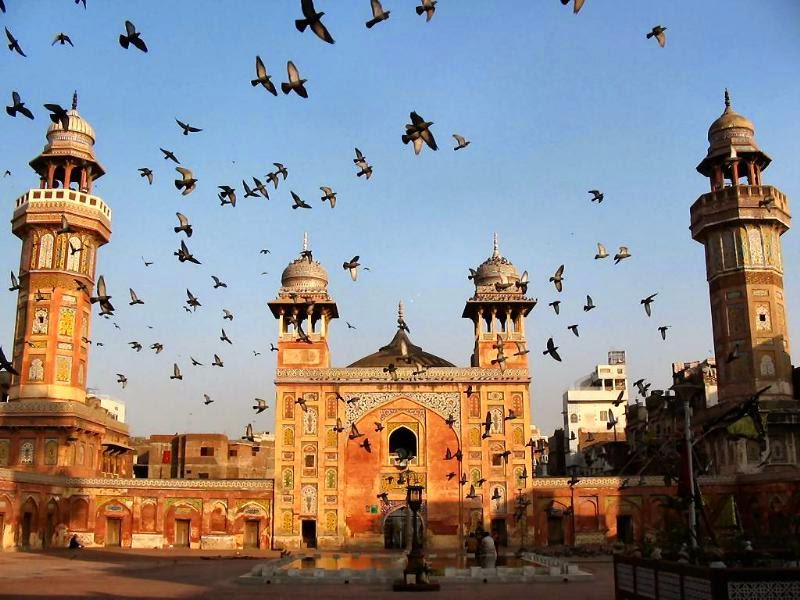 previous
Traveling this Eid? Another dream!
next
Pakistan Tourism Industry to Revive from the Mid of June 2020