The quest to unravel the mysteries of nature has put the man into a continual state of turmoil. He aspires to conquer the universe and in this pursuit, he never feared conquering even the deadliest mountains present. From ascending the sky-reaching Mount Everest to the killer Nanga Parbat, he has proved his mettle. Nonetheless, there exist some unclimbed mountains (largely known as virgin peaks) anticipate his magic.

Virgin Peaks are something mountaineers daydream about. Being not an exception, I also often find myself raving about the splendors of these unclimbed mountains. Mostly the snow-covered peaks, that when you look at them, seem to be beyond everything you have ever seen.

As I talk about them, the picture that flashes instantly in my mind is of the world’s highest unclimbed mountain the GANGKHAR PUENSUM. This gigantic snowy mountain lies on the disputed border between Bhutan and China and retains the height of 7570m. The mountain was closed for climbers in 1994 in response to the religious sentiments extended by locals towards the mountain.

Followed by the GANGKHAR PUENSUM and known for its remoteness MUCHU CHHISH is located in our very own Pakistan. Its height of 7452m allows it to be entitled as the second highest unclimbed mountain of the world. This also being supported by the retrieval of the British expedition sent to conquer it in 2014, alas not being able to do so. 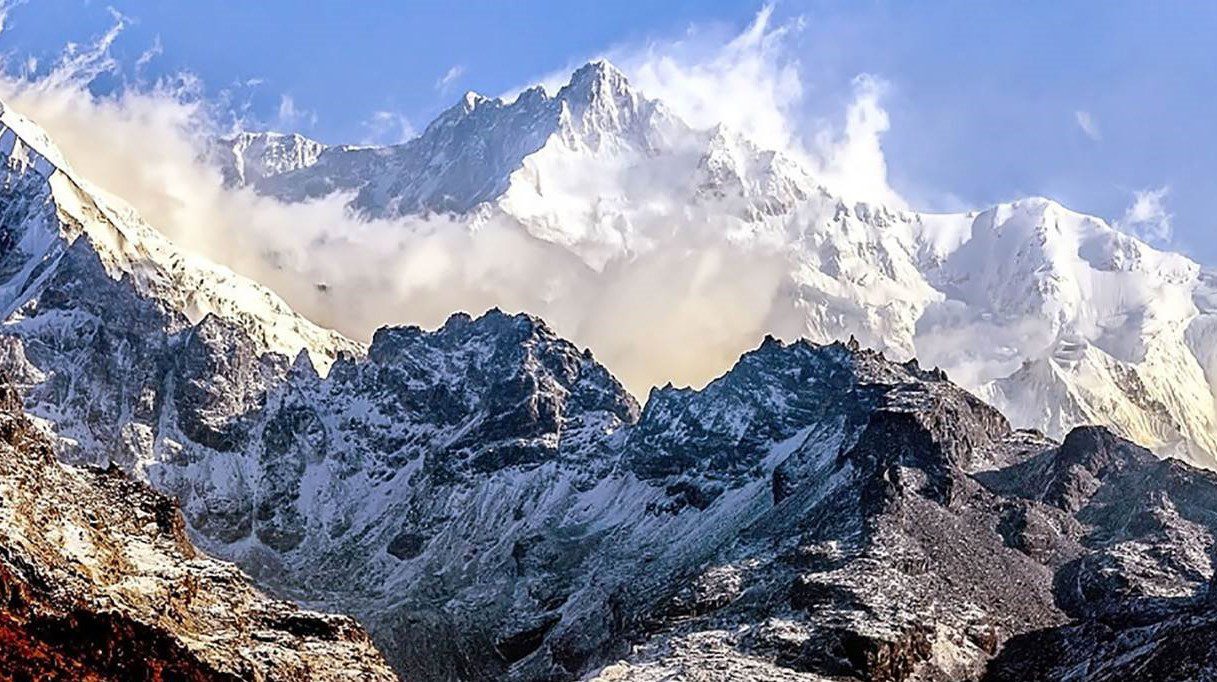 It would be totally unjust if MOUNT KAILASH, also known as “Precious Jewel of Snow”, isn’t included in the list of unclimbed mountains. Located in Tibet, this mountain is considered sacred in four religions; Bon, Buddhism, Jainism, and Hinduism. The sanctity attached to the peak is the only reason it has remained virgin. The great Reinhold Messner was permitted to climb the mountain in the 1980s, but he declined the invitation.

MOUNT SIPLE is another that is yet to be mounted too. Though its height is 3110m, less than the others mentioned earlier, it is its remoteness that contributes to its presence in this prestigious list of unclimbed mountains. This peak is found in Antarctica and is positioned in such an inaccessible place that only a sketch map has been recorded and no one has ever been here.

This doesn’t mark the end of the list, still there are hundreds of unclimbed mountains in world but some of the spectacular ones are discussed. The reason of unclimbed mountains vary from religious matters to remoteness or irregular shapes. Till now, the precise answer to rectify the accurate number of undiscovered and unclimbed mountains has remained off-limits. However, we are certain and impatiently look forward to a time when these mysteries may finally be mounted.

Here is a blog about most dangerous and never ever climbed eight thousander in winters.